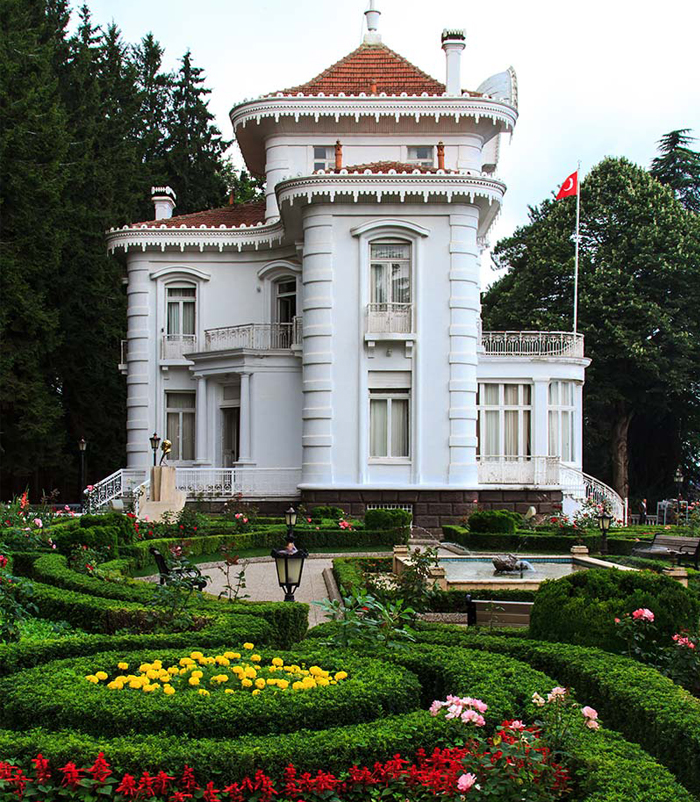 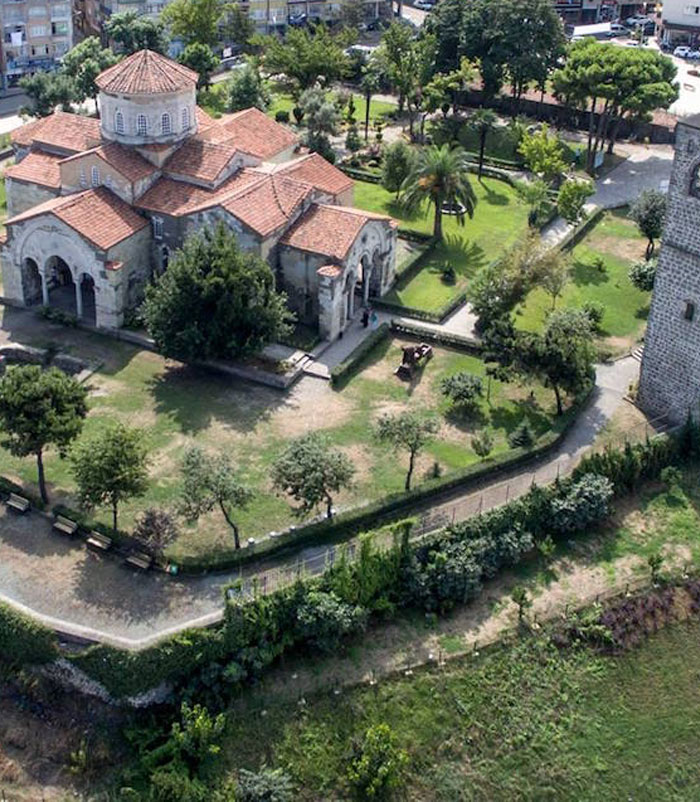 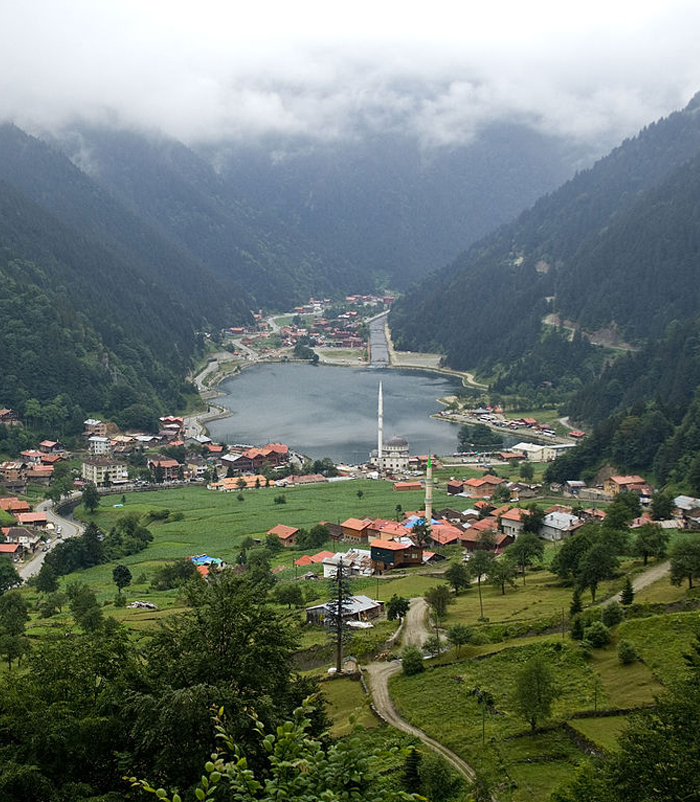 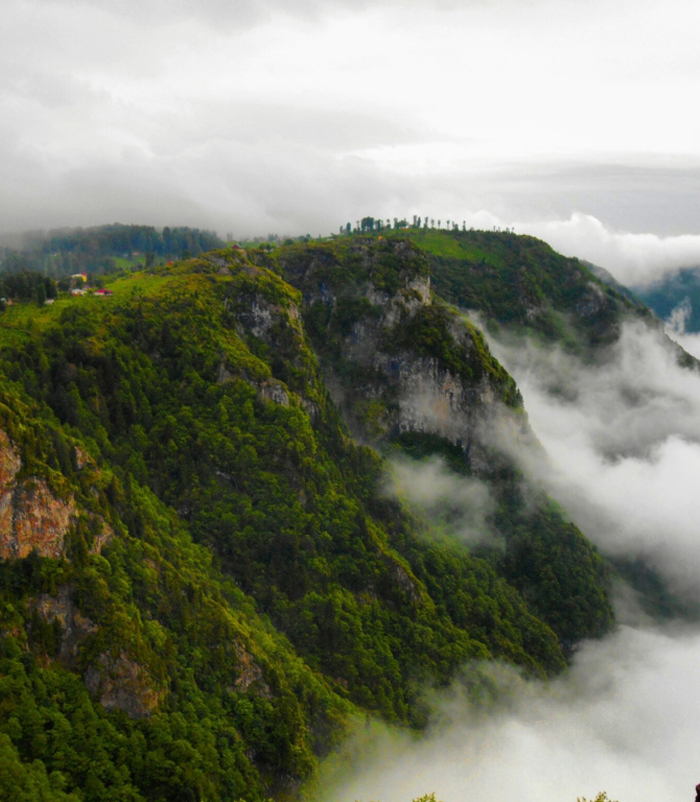 Trabzon The Pearl of the Black Sea
Touristik places

It is located in a small pine grove in the cold water((Soğuksu)) district. İt was built right at the beginning of the twentieth century. During his visit to Trabzon in 1934 and 1937, Ataturk was guest in this pavilion. After his death, he was decorated by Trabzon Municipality with all furnitures used at that time and opened as "Atatürk Museum".

One of the most beautiful examples of late Byzantine churches, the structure is a closed-slewed cruciform plan and it has a high-caliber dome. There are three arches with portico in the north, west and south. The building is covered with different vaults on the main dome and is covered with piers by giving different elevators to the roof. In stone plastics where superior workmanship is seen, the effects of the Seljuk period Islamic art are seen in addition to Christian art. The medallions with geometric interlocking beads seen in the portico fronts in the north and west and the carving seen on the west side beared the features of the Seljuk stone works.

It is a former Greek Orthodox monastery and church complex on the western slopes of the province of Trabzon province, Maçka district, Altındere village (ancient Greek name: Panagia) on the Kara (ancient Greek name: Mela) hill at an altitude of 1150 m above sea level and its full name is Panagia Sumela (Παναγία Σουμελά) or Theotokos Sumela.

It is a tourist village affiliated to the Çaykara district of Trabzon province. It attracts both domestic and foreign tourists with its dense forests and natural beauty. He takes his name from the lap of the shore. This lake is formed by the rocks falling from the sky (stone meteorite) .

It is a village in the Sirtekaya region which is connected to the Aajab area in Trabzon. There are many tourist facilities in these 1600 meters highlands. An annual ceremony is held behind the Hrdnibe rocks every year on July 20, although the start date of the festivals is unknown but it is believed that the shepherds who come to the market sell their products every year and farmers come to buy these products.